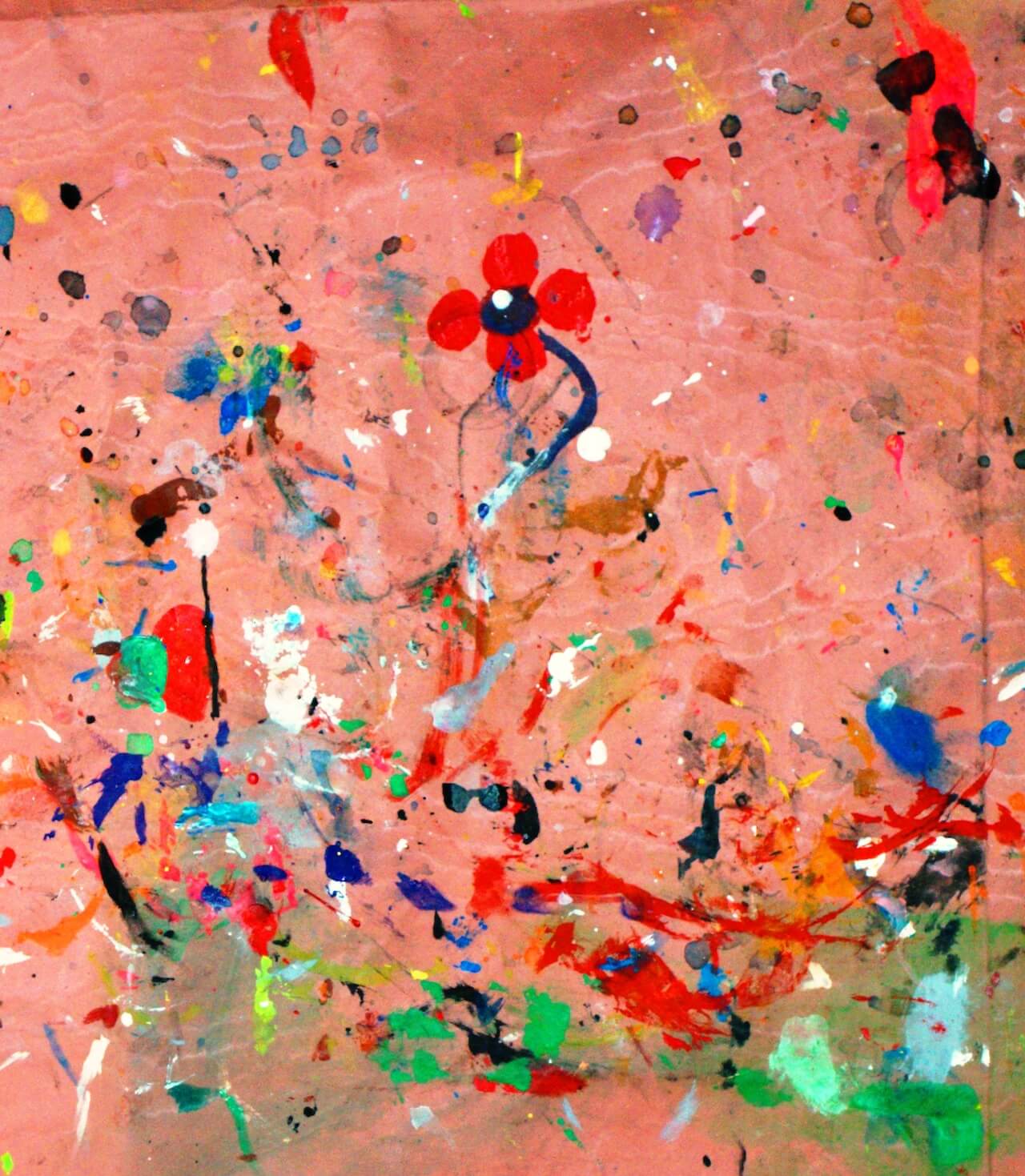 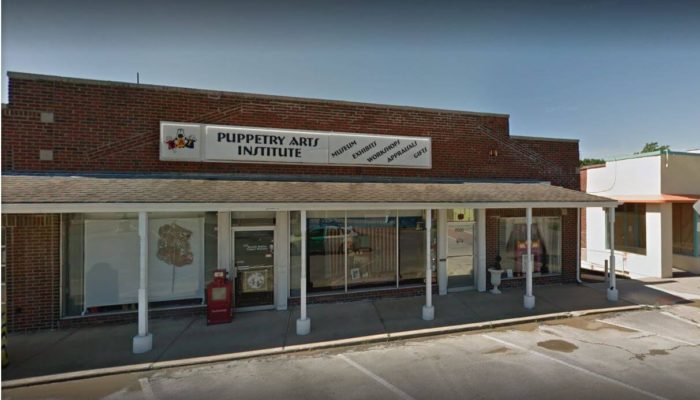 PAI is a 501(c)3 organization with a board of directors, who meet six times a year to oversee the Institute. PAI is located in a 3,000 square foot handicapped –accessible building in the Englewood business area of Independence, MO.   Englewood has been designated as the “Arts & Entertainment District” of Independence by the City Council.

The Puppetry Arts Institute’s mission is to preserve and promote puppetry through education and entertainment for all ages.

The organization was established in May of 2000, as part of a dream of a group of local puppeteers led by Diane Houk, and opened the building space in October of 2001 to share this art form with the community. 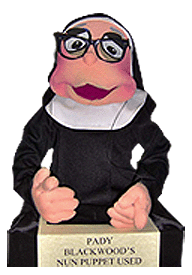 We are also the world producers of Nunsense Puppets used in the 9 different Nunsense productions. We have shipped puppets all over the United States and to such foreign destinations as Germany, England, Australia, Hong Kong, Sweden, and most recently Lithuania and Nova Scotia. We were given production rights by Paddy Blackwood, the original designer for the Broadway productions. Nancy Clark learned the skills for producing these puppets from Paddy, who was our artist in residence until his passing eight years ago.

Monthly puppet shows are scheduled bringing in local and out-of-state puppeteers using a variety of styles of puppetry. We bring in a puppeteer of national reputation for one show a year that is for older children and adults, to increase the understanding of the wide range of the art of puppetry.

Puppet making workshops are scheduled with at-risk youth, school children, daycare groups, homeschool groups, seniors, the mentally and physically challenged and family and youth groups. All 1,450 kindergarten children in the Independence School District come to PAI to paint their own puppets and see a show about kindness in the classroom.

All of the activities are reasonably priced. Two of our puppeteers perform off site at various locations when requested. We seek grants and donors to sponsor shows and workshops. 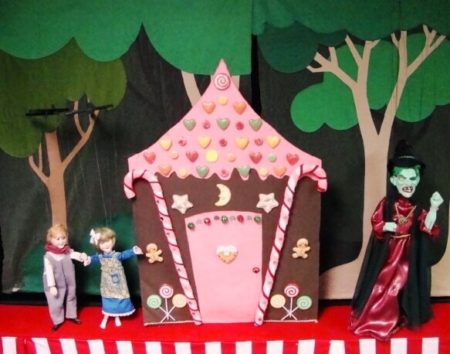 We have a room in our museum devoted to Hazelle Rollins and her Puppet Factory, as well as a room devoted to international puppetry, with 20 countries represented.

We have a designated area for changing exhibits on various themes.  Past exhibits have featured the work of puppeteers Bill Sollner, and Independence puppeteers DoLores Hadley and Robert LeRoy Smith.   “Punch and Judy” was the theme of our 2015 exhibit.  Themes for other exhibits include “Amazing Women in Puppetry: 1920s to 1950s,” “Pinocchio Time,” “Howdy Doody,” “Nelson-Atkins Museum Depression Marionettes,” “Vent Figures,” and “Toy Theaters.”